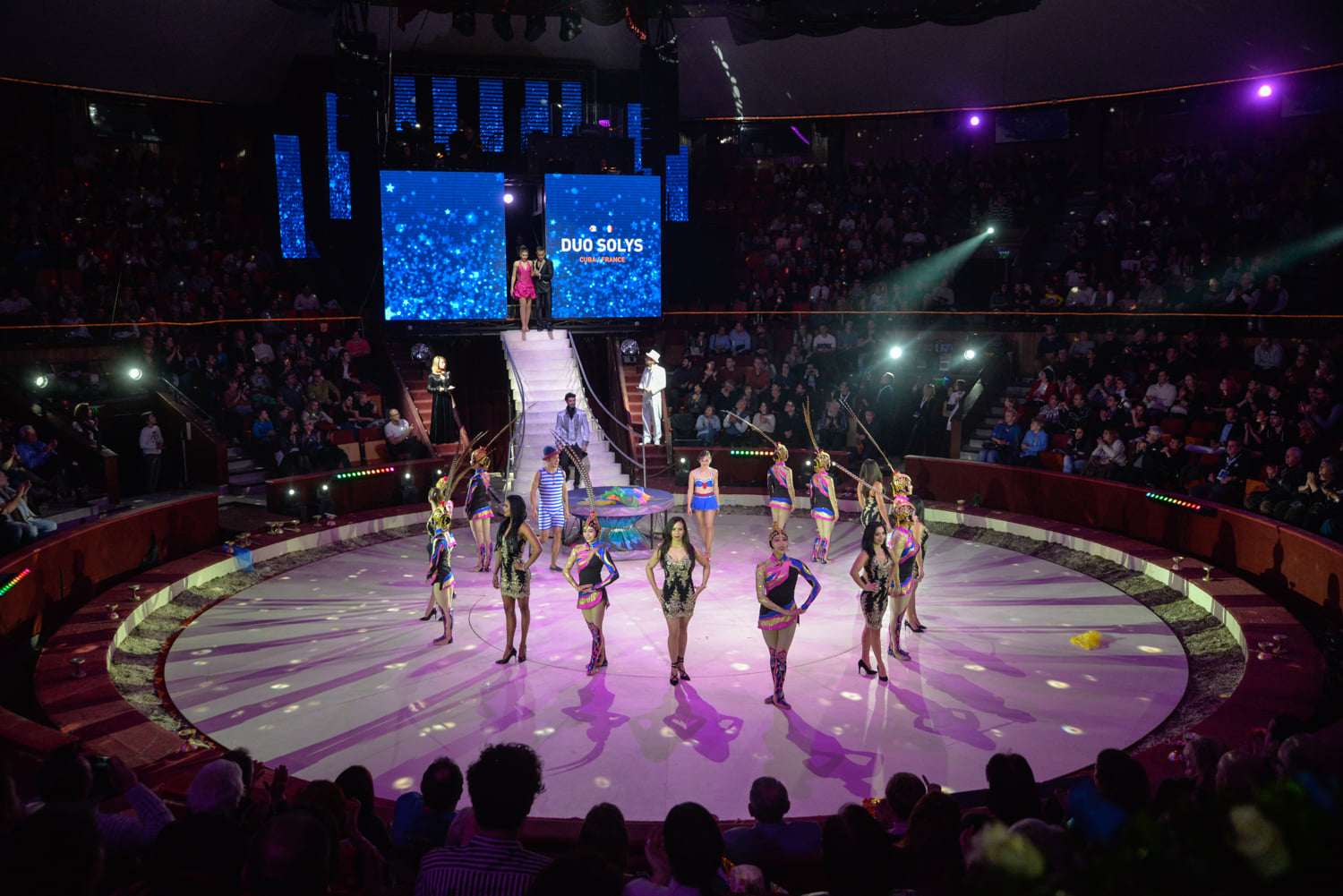 This year’s Budapest International Circus Festival will begin on Wednesday in the Capital Circus featuring internationally acclaimed artists from all over the world.

Considered one of the most prestigious circus festivals in the world, the Budapest International Circus Festival will be held for the 13th time between the 8th and 14th of January 2020, in the only stone circus in Central Europe, the Capital Circus of Budapest.

On the 7th of January, on day zero of the festival, the visitors will have the chance to see the production, ‘Saint Witch,’ written and directed by Ákos Kalmár and Dániel Lev Pál.

The performance, produced by the Capital Circus of Budapest, is a symbolic tale of fairy witches, forest demons, people in love, and the passage of time; a lifelong love story of an ethereal woman and a mortal instrument maker who was born with magic powers.

The circus festival will officially begin on January 8th with the ceremonial entrance of the artists, and this year the audience will get the chance to watch „A” and „B„  competition shows where world class artists compete against each other.

This year’s internationally acclaimed competitors come from four different continents. The performances are judged by a prestigious professional jury.

One of the specialities of the Budapest International Circus Festival is that the directors of the Hungarian travelling circuses form a special jury of their own to award the best performances.

The 13th Budapest International Circus Festival will end on January 13th with a monumental award ceremony and gala.

The organizers await 10,000 guests for the prestigious international event. The winners of the festival will get the chance to perform in the Capital Circus of Budapest for two and a half months.

The festival is accompanied by two other programs; the UNESCO Professional Conference on the Cultural Heritage of the Circus Art and the professional conference of the European Circus Association.

The two major themes of the symposium will be artist education and education for travelling children in the circus.

The first Budapest Circus Festival was held in 1996. As a result of the concept and casting of the Hungarian professionals, the Budapest Circus Festival soon proved to be of equal quality to the greatest festivals in the circus world: in addition to Monte Carlo, Latina, and Moscow, Budapest has also become an important meeting point for circus art. The festival awaits competing performances every two years ever since.