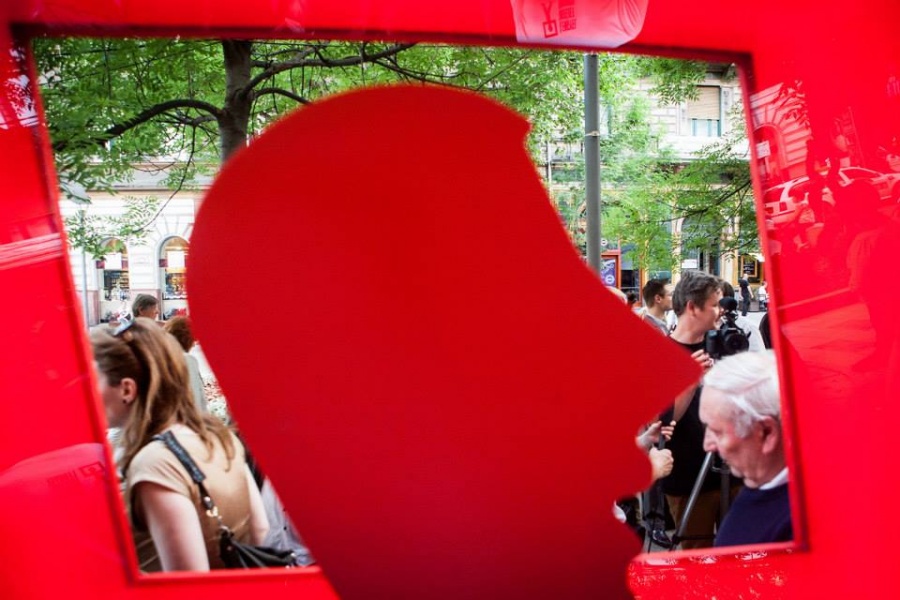 The Polish Institute of Budapest is set to celebrate its 75th anniversary with a classical concert on Friday, held in the Liszt Academy Concert Centre. The event is titled “Polish-Hungarian Harmony”, and it’s goal is to deepen cultural ties between the two countries, celebrating the anniversary of its formation.

The Symphony Orchestra of the Szymanowski Academy of Music, in Katowice, is set to perform at the concert. Soloist for the opening Dohnányi work is Eszter Karasszon, student of the Liszt Academy and pupil of Csaba Onczay, while the solo of Andzrej Panufnik’s Piano Concerto is played by Mateusz Borowiak, who won third prize in the piano category of the 2013 Queen Elisabeth Competition in Brussels.

Panufnik was one of the most significant figures of 20th century Polish music, who did much towards the restoration of music life in his homeland after the war and before he emigrated to the UK. In 1991, Sir Georg Solti wrote this about him after his death: “he was an important composer and first-rate conductor, a most excellent champion of the European traditions of music.”

The final piece is the work for large orchestra of Wojciech Kilar who died nearly a year ago at the age of 81. Kilar was the leading figure of Polish avant-garde, but he gained fame as a film music composer, working with directors as Andrzej Wajda, Francis Ford Coppola and Roman Polanski.

The Polish Institute in Budapest opened at a critical time in history, in May 1939, 75 years ago. Its establishment had been suggested a few years earlier by Kunó Klebelsberg the legendary minister of culture. The institute, which successfully weathered the storms of history and operated under various forms and names, was finally given back its original name in 1994.

The event is organized by the Liszt Academy Concert Centre and the Budapest Polish Institute. Tickets are available here, prices vary between EUR 4-9.