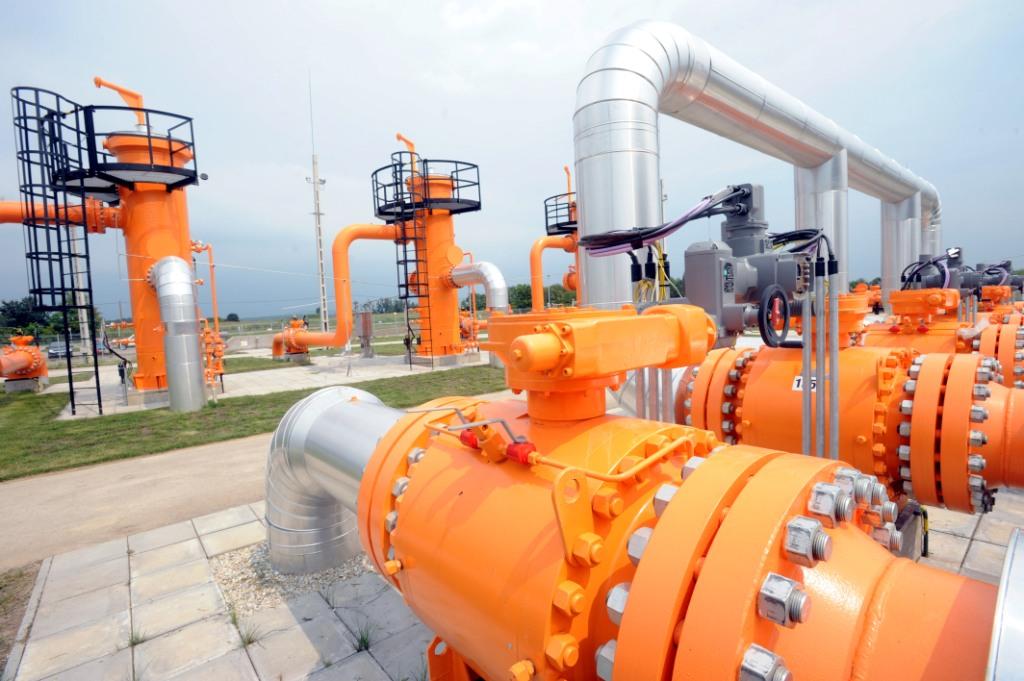 AFP reported, that Russia’s Gazprom would store 700 million cubic metres of natural gas in Hungary to help ensure deliveries over the winter in case disruptions. Hungary’s state-owned energy firm MVM has been filling up its reservoirs with gas it has bought, it is unusual for the company to store gas still owned by Gazprom, which is locked in a dispute with Kiev that some fear could see transit through Ukraine halted for the third time in a decade.

“With this (agreement, Gazprom) will be able to comply with its long-term contract obligations, should there be problems on the transport routes,” the Hungarian firm said. It wasn’t specified if the gas was destined for Hungary, or whether Gazprom could ship it other customers.Russian natural gas accounted for slightly over a quarter of the total amount consumed in the EU last year, with about half of that flowing via pipelines through Ukraine.

Gazprom cut deliveries to Ukraine in mid-June after nearly doubling prices in a crisis that has seen Russia support separatists fighting in the east of the country, but so far gas has mostly been flowing normally to EU customers. State-owned MVM said it was receiving deliveries normally and that more than 4 billion cubic metres of gas are in storage, or two-thirds of Hungary’s winter consumption. Hungary has a total gas storage capacity of more than 6 billion cubic metres, the largest in Central Europe. 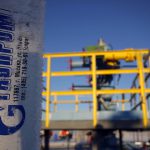