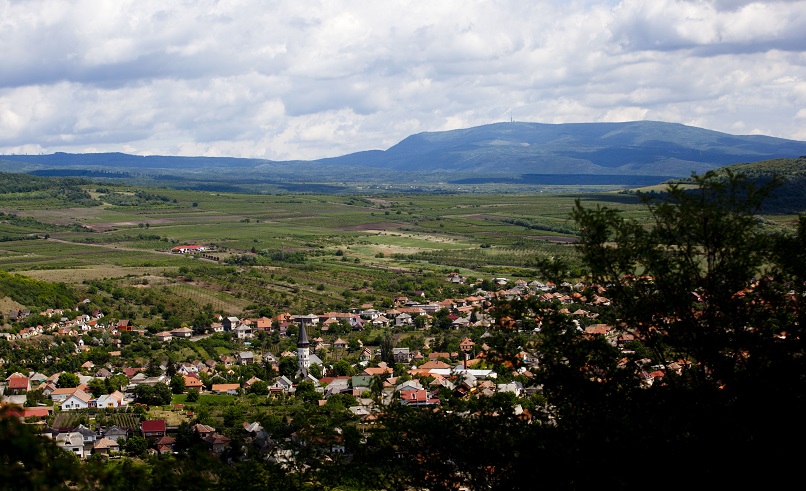 PM Viktor Orbán has announced the appointment of Flórián Farkas, head of the National Roma Self-Government (ORÖ) as a prime ministerial commissioner “to aid the Roma community”. Accepting the post, Farkas said Hungary’s Roma were “ready to take responsibility for their future” and were willing to work and study.

PM Viktor Orbán said that the Roma community was a “hidden resource” for Hungary, adding that he preferred mobilising that resource to meet future challenges of a labour shortage to employing immigrants. “If we want a labour force of hundreds of thousands of skilled people, we need to concentrate on training and education of the Roma community and prepare them for the labour market” Orbán added fostered jobs programmes had benefitted the Roma community the most in the past four years. Under an agreement with ORÖ, the government has assisted 35,000 young Roma to complete secondary school through scholarship programmes.

Meanwhile the Appellate Court of Budapest has upheld the ruling of a local court which said that Roma children were illegally segregated from the other pupils in a primary school in Gyöngyöspata, north Hungary.The case was brought to court by the Chance for Children Foundation in October in 2011.The lower level court handed down its ruling in December, 2012 stating that the children in question had been placed in a lower stream of education than their non-Roma peers.The ruling obliged the school to cease the practice of segregating Roma from non-Roma. The local council of Gyöngyöspata is run by officials from the radical nationalist Jobbik party. 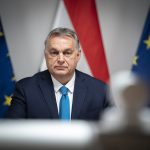