The Upcoming Municipal And Local Elections In Hungary

Municipal and local elections will take place in Hungary on October 12, 2014. This is the third time that Hungarians will go to the polls this year and decide who will shape and manage their affairs for the next years to come. This time, locally and regionally.

The first time that elections were held this year was on April 4, when the current government led by Viktor Orbán received a convincing majority of the votes, once again, re-confirming its legitimacy and enabling it to continue the course set for Hungarians back in 2010. Fidesz lost some votes (around 500 thousand compared to 2010, which could be interpreted as alarming), however, left-wing parties also lost some ground and/or were not able to garner new votes, which signalled that they are not ready to return as political contenders at the national level. The second time that elections took place this year was May 25, when EU parliamentary seats were at stake and again, Fidesz came out on top to reconfirm its political legitimacy in Brussels as well. A worrisome development for Fidesz voters was that Ferenc Gyurcsány’s Democratic Coalition (DK) party gained some ground, catching up to the other three political contenders on the left, the Gordon Bajnai-led Together 2014 (Együtt), Dialogue for Hungary (PM) and the struggling Hungarian Socialist Party led by Attila Mesterházy (MSZP). However, Mesterházy is now gone and the new socialist leadership nationwide does not support the new joint candidate Lajos Bokros whom Ferenc Gyurcsány (some analysts say) single-handedly picked out from the leftover contenders to replace Ferenc Falus as the last hope of the „democratic left” as they call themselves.

A few months ago, political wisdom suggested that this Fall, a slight, albeit incremental climb of the Hungarian „left” may continue. The reason that the word „left” needs to be placed in quotation marks is that for a long time, Hungary’s leftist and liberal political parties advocated clearly delineated right-wing economic policies, supporting multinational corporations, foreign financial interests and international banks. Lajos Bokros, the wild card, who was thrown into the ring last week displacing Ferenc Falus is such a controversial contender. His views and the policies he advocates (such as privatization of the health care sector even on the financing side) can hardly be labeled as leftist in the United States, for example. Bokros openly declares that he is a right-wing contender who is a democrat, whatever that means since all political parties are „democratic contenders” in Hungary. Fidesz, whose supporters like to label their party the citizens’ movement, has been labeled as a center-right party, which often nurtured more socially sensitive economic policies than its counterparts. Such policies included assisting troubled mortgage holders who had to default on skillfully manipulated loan schemes sold to them by foreign-owned banks operating in Hungary. Fidesz also taxed multinationals, utility companies and international banks operating in Hungary, which can hardly be labeled as right-wing economic measures. In the midst of this convoluted economic and political landscape, Hungarians once again will have an opportunity to express their wish in terms of who they prefer to see at the helm nationwide leading their cities, towns and villages.

Budapest, the capital city, is always in focus. Falus was initially opposed by the socialists as they preferred to nominate their own contender, a Budapest expert, Csaba Molnár, to face incumbent István Tarlós (Fidesz). Együtt PM and DK overruled this faint attempt and placed Falus on the front burner as the only acceptable candidate on the left. However, this strategy has failed, Falus has been dismissed and Lajos Bokros was catapulted to the foreground as the catch-all candidate who may save the day is unlikely to cause any major surprises. He also faces a political problem as by defining himself as a right-wing candidate he is not being supported by either the Liberal Party who insisted on continuing its campaign with its own candidate Zoltán Bodnár and some of the political formations on the left, such as Párbeszéd Magyarországért/Dialogue for Hungary and the Socialist Party unequivocally declared that they will not support Bokros for mayor of Budapest. No matter what the creative Gyurcsány and Szigetvári camps may come up with, it is too little too late – as the old adage goes. All polls show the current mayor István Tarlós with a comfortable lead.

While political arm-wrestling continues, citizens of Budapest and other cities in Hungary, as well as towns and villages, began questioning the integrity and commitment of politicians, asking that in the midst of all this in-fighting, who will step up to the bat and lead their communities to represent their authentic interests and offer policies favorable to them.

Against this backdrop, Hungary’s attempts to determine its own destiny continue, while major power brokers in Brussels, London and Washington, D.C. are abhorred by Mr. Orbán’s independent course. Others applaud his attempts to chart a course for Hungary that focuses on Hungarians first and battles to push foreign (special) interests back. One thing is for certain, the elections will be fair and square! Voting procedures will be implemented in accordance with the law and no abuses will be permitted. It is rather important to stress this as Lajos Bokros and his cronies already hinted that the elections may be rigged and abuses will be commonplace. No such luck, says the elections committee and the ruling party. Both in terms of procedural techniques and oversight matters, it will be a very fair election, which corresponds to the prior experience of carrying out elections in Hungary over the past 5 years or so, and particularly, since the new election laws were passed by Parliament. 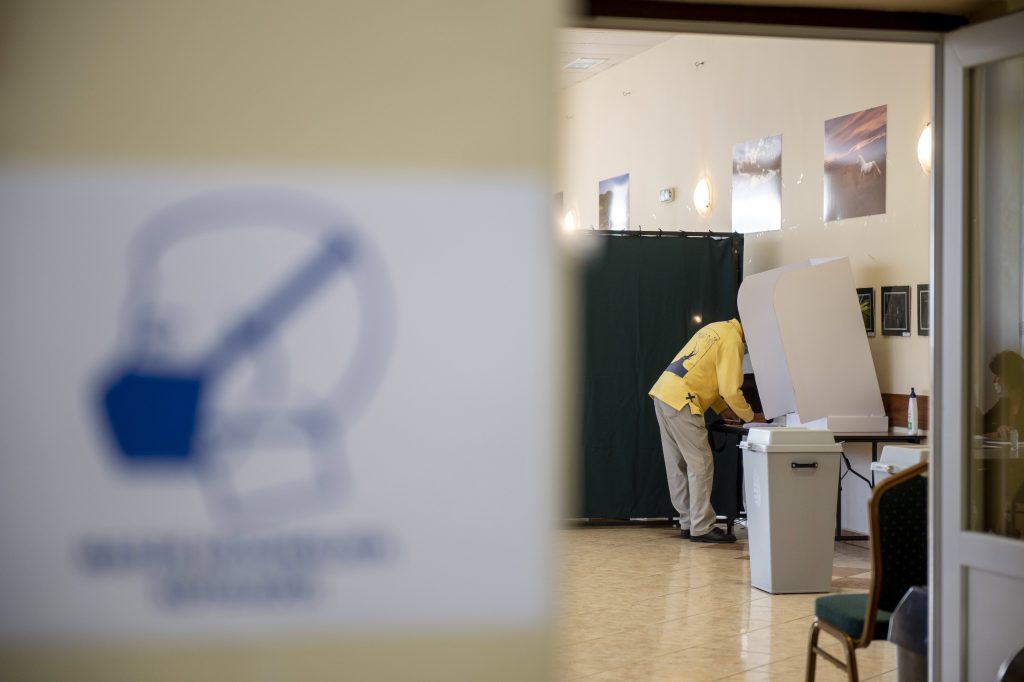 A pro-government columnist takes the results of Sunday’s local elections as proof that the opposition parties stand no chance to defeat Fidesz in 2022. His left-wing counterpart calls for more unity on the Left. Hungarian press roundup by budapost.eu In a sarcastic Magyar Nemzet piece, Zsolt Bayer recalls how the left-wing media hoped that the opposition […]
Hungary Today 2020.09.30. 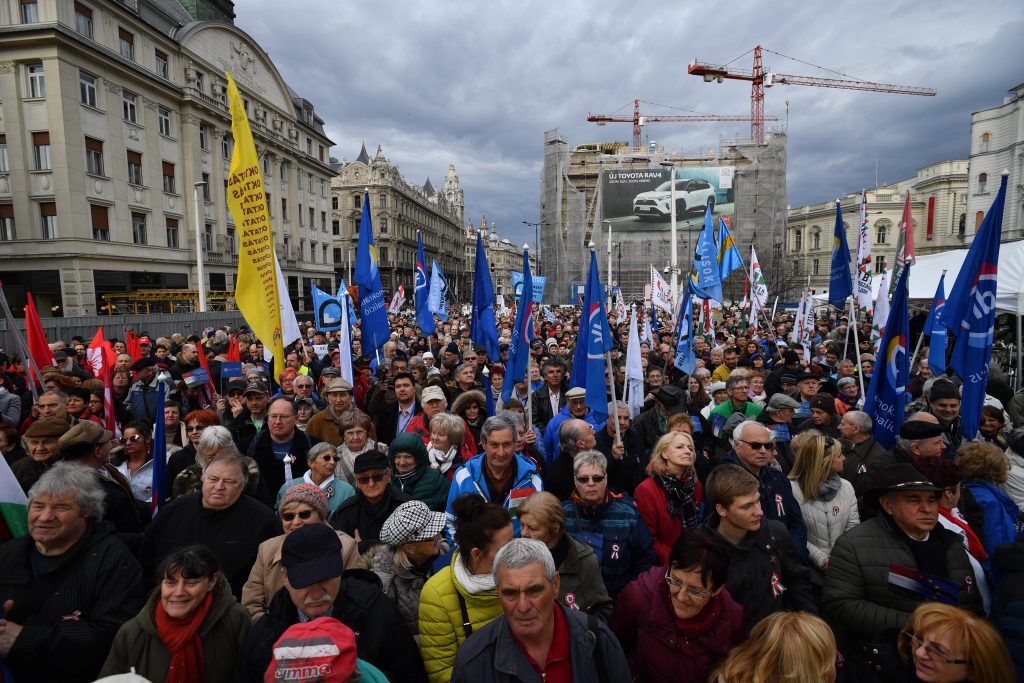 Two recent surveys both show that most opposition voters think that the best strategy for the opposition parties to win the 2022 parliamentary election is to join forces. A recent survey by leftist Závecz research shows that Fidesz remains by far the strongest party in Hungary with a 35% (2.8 million) voter base. By comparison, […]
Péter Cseresnyés 2020.07.17.