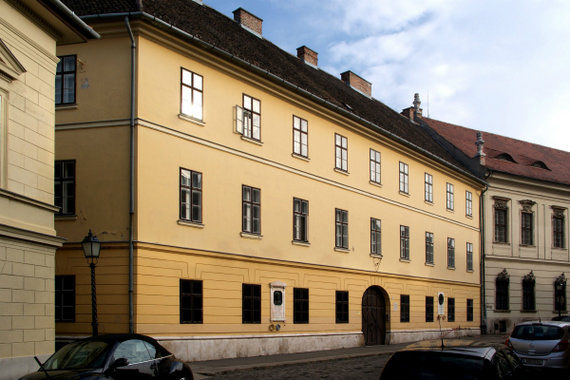 As 6th of October, the National day of Commemoration of the 1848-1849 military leaders is approaching, the former Táncsics Prison, which held the writer and politician Mihály Táncsics, will be open to the public after more than six decades on October 5 and 6. Táncsics, one of the heroes of the 1848 Hungarian Revolution, was imprisoned for his radical political views in 1846 and freed on March 15, 1848, on the day the revolution broke out. Lajos Kossuth, the regent-president of Hungary in 1849, was also imprisoned within the compound in 1837-40. Other statesmen and politicians jailed within the compound’s wall included Transylvanian aristocrat Miklós Wesselényi in 1839-40 and first Hungarian prime minister Lajos Batthyány, from 1849 until his execution.

The compound in the Buda Castle was returned by the United States, which owned it since 1948, in a formal ceremony in June, László L. Simon, cabinet parliamentary state secretary, noted on Thursday. Tamás Gábor Nagy, the mayor of the district where the complex is located in Táncsics Street 9, said visitors will be guided through the site and shown former prison chambers and the three-story, rectangular high-roof building called the Powder house. From the courtyard they can also take in a spectacular view of the city, he said. On October 6, a commemoration will be held inmemory of martyrs executed on this day in 1849 after the quelling of the revolution, he added. 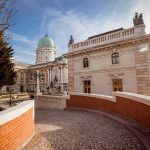