Merkel May Visit Hungary Next Year 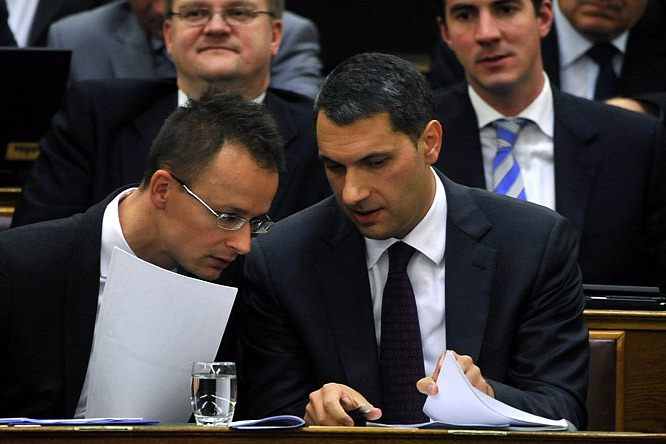 Minister of PM’s Office János Lázár said that German Federal Chancellor Angela Merkel may visit Hungary next year. Lázár, who held talks with Peter Altmaier, Chief of Chancellery in Berlin on Tuesday, told that Merkel’s visit is likely to take place in the first quarter of 2015, on the 25th anniversary of the signing of the Hungary-Germany friendship agreement and the first free parliamentary elections in Hungary, which were events of “outstanding importance”. Péter Szijjártó, newly appointed minister of foreign affairs and trade, has reacted cautiously to Lázár’s words, confirming that the ministry had not yet started talks about Angela Merkel’s possible visit.

Commenting on President Barack Obama’s recent mention of Hungary among countries which restrict civil society, the Hungarian minister of foreign affairs said, that “although the United States is Hungary’s strategic ally and friend, and it is proper to listen to the voice of friends”, Hungary should protest whenever remarks that lack a factual basis are made. Péter Szijjártó said that he would visit Washington, DC in late October for economic and political talks. Concerning Ukraine, the minister stressed that Hungary advocates a negotiated settlement and it had doubts about the effectiveness of sanctions. Szijjártó announced that he would pay his first official visit abroad to Bratislava next Tuesday.