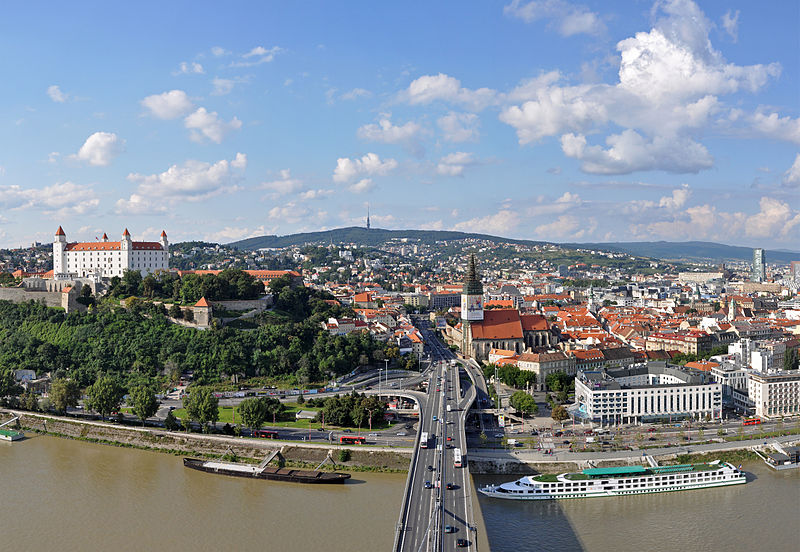 Czech Republic, Hungary, Poland and Slovakia will not support the European Union’s climate and energy policies if they pose disproportionately high financial burdens on the public, says the statement of the Hungarian Development Ministry published on Tuesday. Slovakia, holding the presidency of the Visegrad Group, hosted a ministerial meeting on climate policy in Bratislava on 29-30 September where Hungary was represented by state secretary Zsolt Szabó. Besides V4 countries representatives of Romania and Bulgaria also participated in the meeting.

At a session devoted to the EU’s climate and energy policy framework for 2020-2030, Szabó said Hungary is willing to make every effort to contribute to an agreement to be signed at the European Council in October. He added, however, that fair and proportionate conditions for the framework have still to be elaborated. The ministers and state secretaries attending the meeting agreed that a single target needs to be set for cutting greenhouse gas emissions, with the varied level of the member countries’ economic development and energy production capabilities taken into account, the ministry said.

The participants of the Bratislava meeting reiterated plans to maintain close cooperation in climate policy and related economic areas. A joint statement  has been published, claiming that “the Ministers and State Secretaries reiterate that the single greenhouse gas (GHG) emissions reduction target at EU level must be set realistically and in a technology neutral way. The introduction of any legally binding renewable energy and energy efficiency targets at EU or national level is not desirable.”