10+1 Hungarian Songs of 2017: A Highly Subjective and Melancholic List

I have spent around 90 per cent of my last year abroad, but have had two full months back home to catch up with Hungarian music. After going to a few concerts and browsing through endless playlists and new albums, I have compiled a highly subjective and very personal selection from this year’s favorite Hungarian tunes.

Although almost none of the 10 (+1) songs I have selected made the top radio hits of the year, I still try to believe that I have a good taste in music. It’s all debatable.

Looking through my list, it seems that melancholic, depressing songs with clever lyrics hit closest to home for me. Besides, creative or beautiful music videos, nostalgia, and of course live gigs are very important factors as well.

Hiperkarma – Boldog még
I would put the whole Délibáb album of Hiperkarma here if I could. This, and Elmondanám, are hands down my favourites from among the band’s new songs.

Punnany Massif feat. Anna Pásztor, Charlie, Szabolcs Pető (prod. Rendben Man) – Ami VOLT az majd lesz!
VOLT Festival is the apple of my eye and this year, first time in ages, I missed it – and the Linkin Park concert as well. This was the official hymn of the Festival and I loved it, even though around June it was the only thing I could hear on the radio.

Blahalouisiana – Ha élni felejtek
I had been looking forward to Blahalouisiana’s new album, and this song is just goes perfectly with its music video.

Soulwave – Nehezen múlik
To be honest, I only discovered Soulwave today when I – unsuccessfully – tried to compile a less subjective list based on radio listings, but, nevertheless, I really like this song.

Szabó Benedek és a Galaxisok – Boldoggá akarlak tenni
I first heard the band’s A teljesség felé two years ago, and I loved it. This song is the same old, melancholic Galaxisok, with incredible lyrics.

Fran Palermo – Holdvilágos
I listened to the first Hungarian Fran Palermo song… and my jaw dropped. The only down side is that, to be honest, the way back home in the middle of the night is not the best time to listen to it – believe me, been there, done that.

Quimby – Üzenet nincs
I think Quimby is one of the few bands that my mother and I both like; they are one of my oldest favorites – and this new music video is great too.

TEJ – Szegény fiú
Another newly found favourite – I am cheating a bit, because the song itself is two years old, but it’s on their first album, Pénztelenség, Sikertelenség, Csillogás from 2017.

Fred Novak ft. EYE D – Since a week and a half
In July, Punnany Massif announced a cover song competition, and this was the winner. I have to admit that my opinion is very biased – I know the musician and the translator – but this cover is simply amazing and fresh.

Joci Pápai – Origo
Well, this one is kind of the odd one out. I added it to the list, because this is the first Eurovision song that I like (and the only one I can still remember).

In the meantime, I have found a thousand other great songs to include, but sadly, I cannot put everything on the list. You can read about my favorite music video here – and I promise, next year I’ll listen to less depressing songs as well. 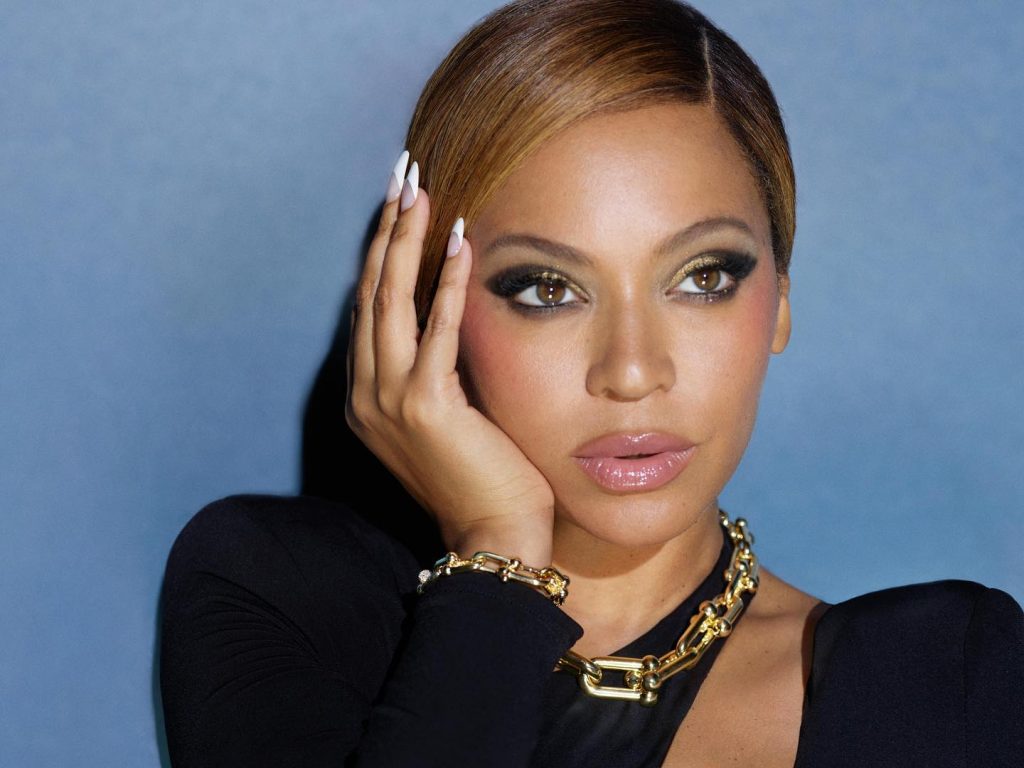 Grammy nominations were announced on Tuesday, with Beyoncé claiming a leading nine nominations. If she wins at least four awards, she could break the record currently held by Hungarian-British conductor, Georg Solti. Beyoncé’s song “Break My Soul” burst onto the Grammy scene, nominated in several categories. Her new album, called Renaissance was also nominated for […]
Barbara Bene 2022.11.17. 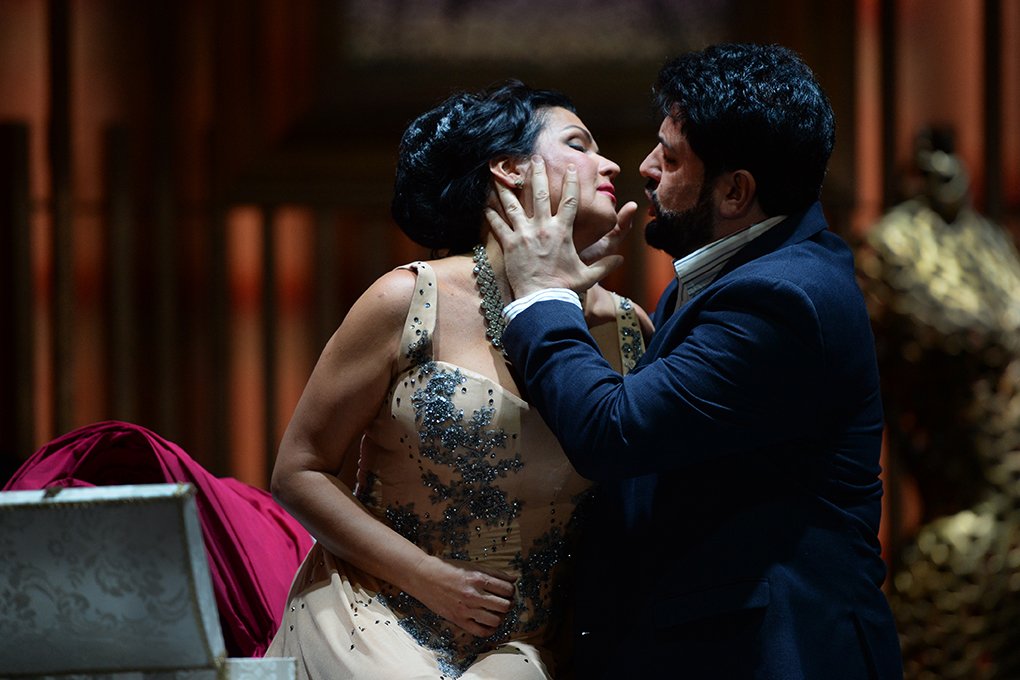 Originally published on our sister site, Ungarn Heute Anna Netrebko will give a concert at the Hungarian State Opera on September 25. It will be the first time the world-famous soprano has stepped onto the country’s main opera stage. After a politically-induced hiatus, the artist has been back on the big stage since April. She, […]
MTI-Hungary Today 2022.08.26.