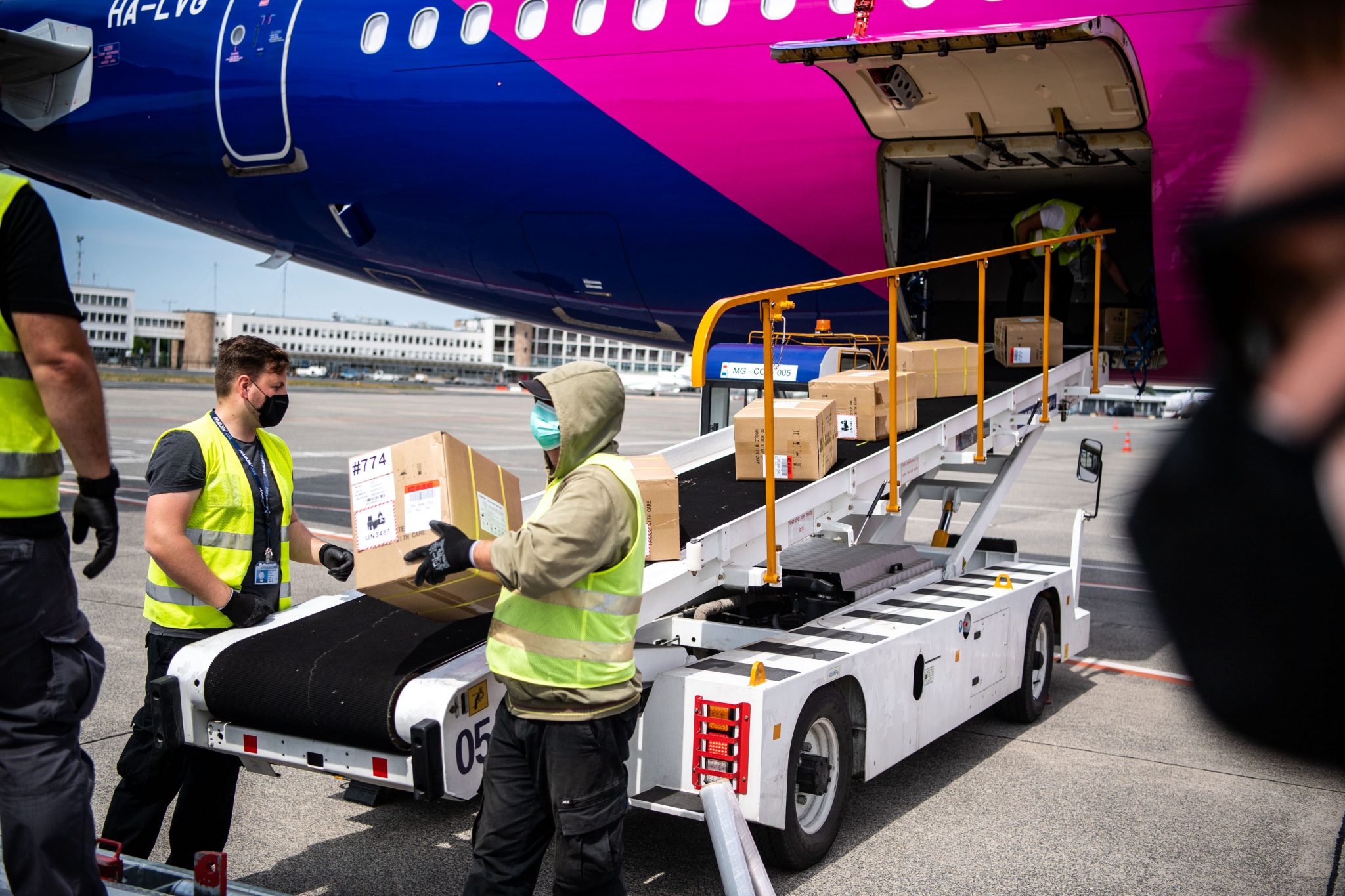 The 100th Wizz Air flight carrying protective gear from China for the battle against the novel coronavirus epidemic has touched down on Budapest’s Liszt Ferenc International Airport, Hungary’s minister of foreign affairs and trade said on Saturday.

He expressed thanks to the ministry’s logistics team, the pilots and the ground crew for their “fantastic achievement”.

Due to their joint efforts, over the past one and a half months 130 flights operated on the China-Hungary air bridge, the minister said.

Szijjártó said the 100th aircraft would not be the last one as Hungary is preparing for long-term defence.