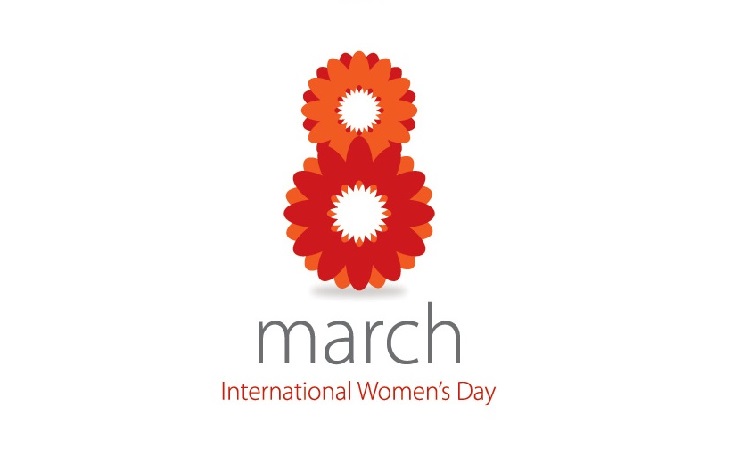 It is hard to decide about the time of the truly first ever women’s day as there are different actions on different places of the world in almost one decade. Let us to explain, in this article we have a look at the history of the International Women’s Day to commemorate women.

First of all let us to hail and give a toast for the women’s all around the world as it is International Women’s Day today. According William Golding: 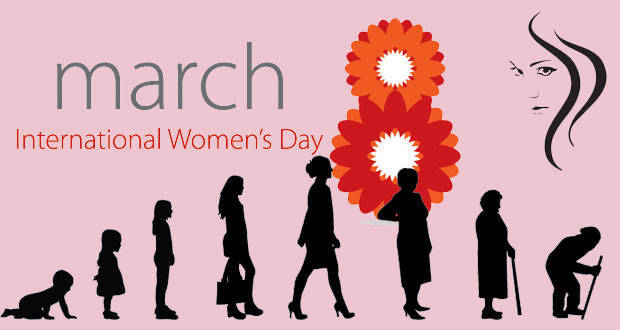 International Women’s Day (March 8) is a global day celebrating the social, economic, cultural and political achievements of women. The day also marks a call to action for accelerating gender parity. What is it, how did it start and why is it still needed?

Its roots can be traced to 1908, when 15,000 women marched through New York City demanding voting rights, better pay and shorter working hours. Almost in the same times in 1910, a woman called Clara Zetkin – leader of the ‘women’s office’ for the Social Democratic Party in Germany – tabled the idea of an International Women’s Day. She suggested that every country should celebrate women on one day every year to push for their demands. 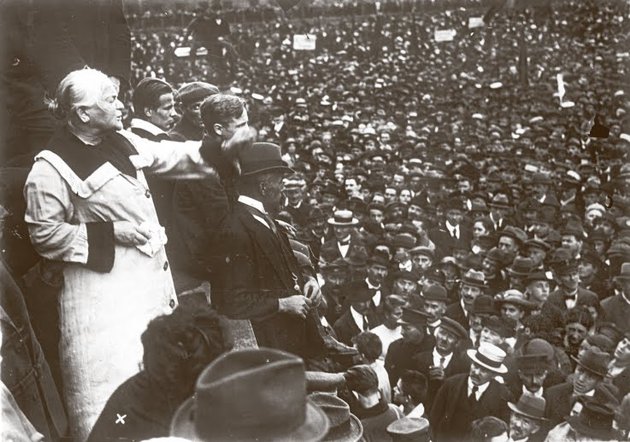 Three years later in 1913, it was decided to celebrate International Women’s Day to March 8, and it has been celebrated on that day ever since.

Exactly a hundred years ago on the last Sunday of February, Russian women began a strike for “bread and peace” in response to the death of over 2 million Russian soldiers in World War 1. Opposed by political leaders, the women continued to strike until four days later the Czar was forced to abdicate and the provisional Government granted women the right to vote. The date the women’s strike commenced was Sunday 23 February on the Julian calendar then in use in Russia. This day on the Gregorian calendar in use elsewhere was 8 March. 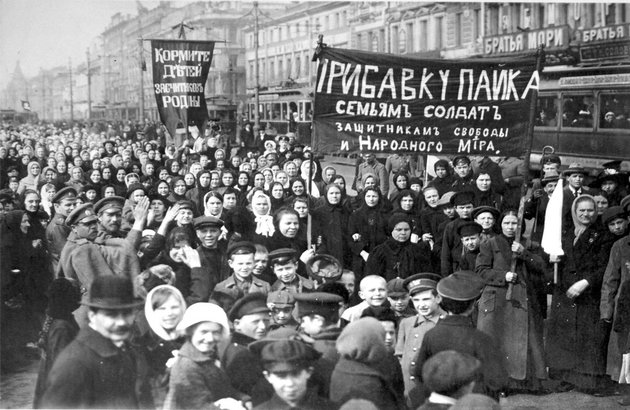 The day was only recognised by the United Nations in 1975, but ever since it has created a theme each year for the celebration.

Today we still celebrate to keep in mind the original aims of the movements for women.  The original aim – to achieve full gender equality for women the world – has still not been realised. A gender pay gap persists across the globe and women are still not present in equal numbers in business or politics. Figures show that globally, women’s education, health and violence towards women is still worse than that of men. 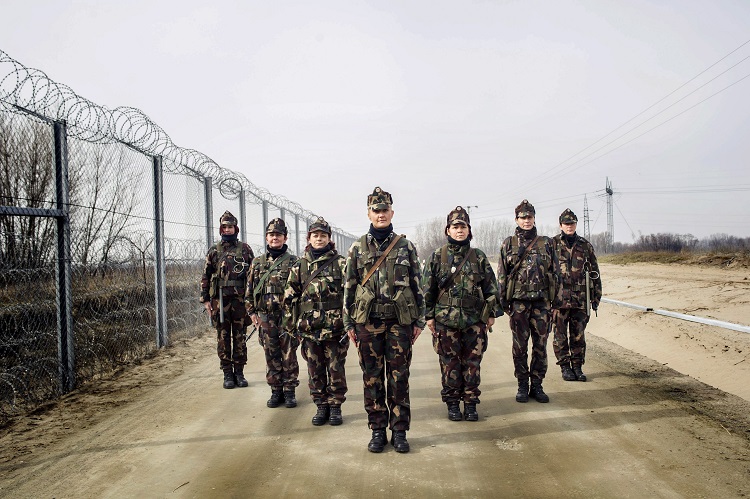 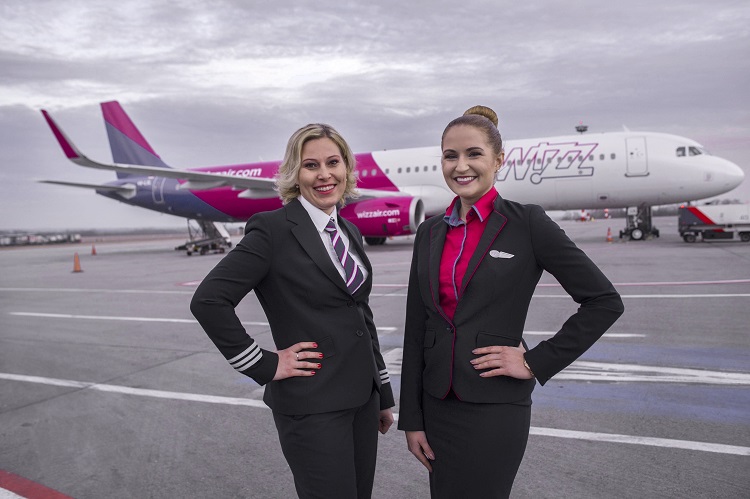 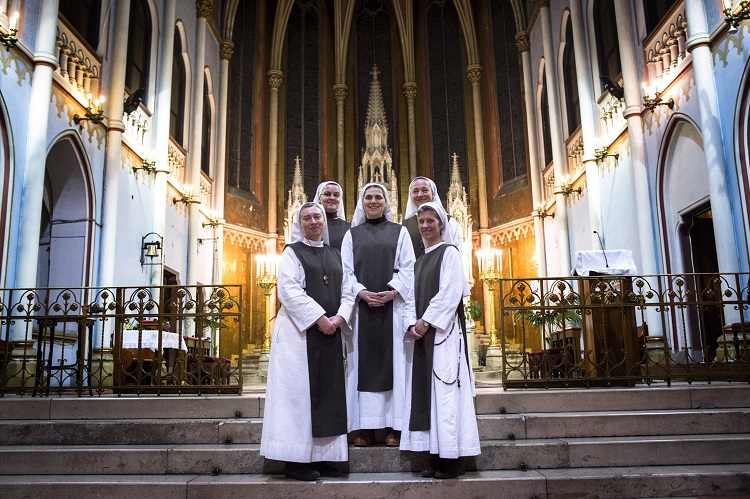 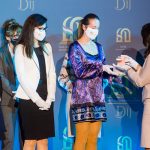