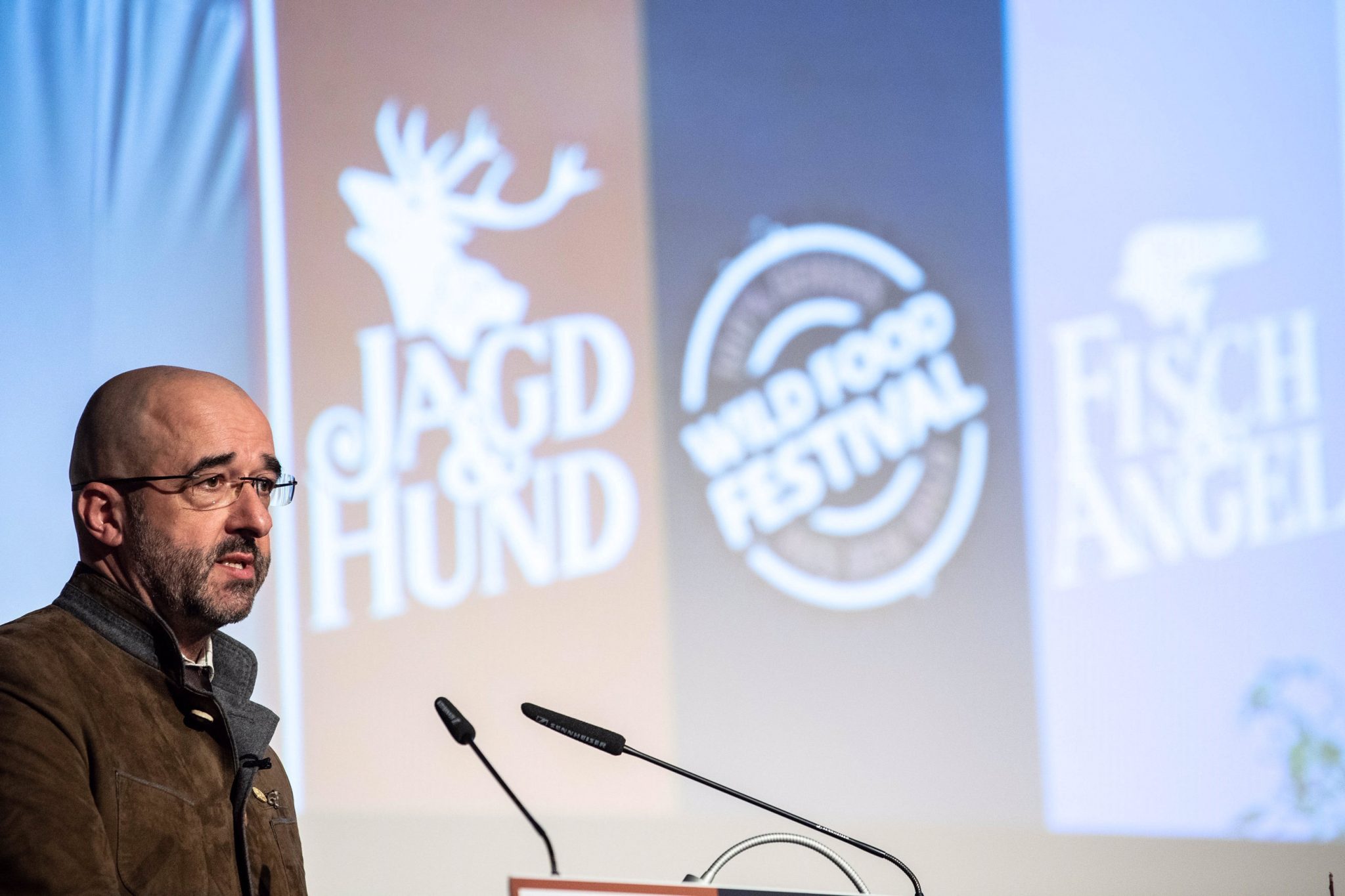 The government commissioner responsible for organization of the event, Zoltán Kovács, expects one million visitors at the 2021 World Hunting Expo that Hungary will host in Budapest and four other locations next year.

At the opening ceremony of the Jagd and Hund 2020 in Dortmund, Kovács, who is also the state secretary for the government’s international communications, told state wire service MTI that the organization of the World Hunting Expo is underway and preparations are going according to schedule.

He revealed that the center of the events would be the international hunting exhibition at Budapest’s Hungexpo Fair Center. A number of other exhibitions, conferences and events will also accompany this 3-week-long exhibition. Fish, game gastronomy, and related wines will also play an important role at the events.

He claimed that thus far 6-7 billion forints (EUR 17,779,000-20,742,000) were spent for the preparations, adding that the central theme of the Budapest event would be to raise awareness on the importance of nature conservation and sustainability.

He noted that at the Dortmund event, which is Europe’s largest hunting exhibition and fair, that they continued to invite international partners, governments, and professional partners to Budapest, and will go on to do so in the upcoming similarly-themed events.