Dárdai: We Need to Get Our Heads Together 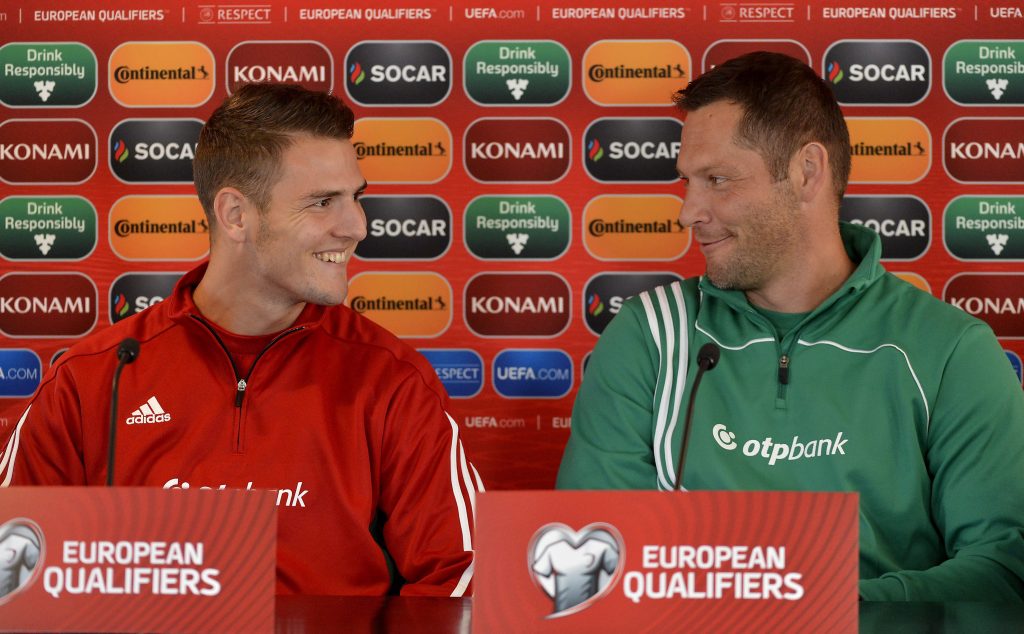 Interim coach of the Hungarian national football team Pál Dárdai believes that after scoring 4 points under his captaincy, the team still needs to calm down and get their heads together. Dárdai also admitted that he may have pressured his players too much with high expectations.

Dárdai, who accepted to coach the national team for only four matches still refused to talk about his future. With two great results, many would welcome a prolonged stay for Dárdai, but the coach in an interview clearly stated, that he and his wife will only discuss the question after Hungary’s home match against Finland.

“These two weeks have been exhausting, I have never lived through such a struggle, like on Tuesday [against Faroe Islands]. We were not prepared for it, they played a completely different game than what we expected. The players did not event want to celebrate after the match, I had to tell them that we have four points, it is something that we should be happy with, professional football is like this. If you win a match like this, it will give you strength.”

Hungary did not play well but recorded their first win in UEFA EURO 2016 qualifying Group F, defeating an enthusiastic Faroe Islands side in Torshavn on Tuesday. Seeing more of the ball, the Faroes were  full of industry and endeavour during the game, especially in the early stages. Despite that it was the Hungarian team which took the lead in the first half, and secured victory with a narrow 0-1 score in Torshavn. The team also grabbed a valuable point in Bucharest, and with 4 points in Group F, Hungary retains its  hope of qualifying for the EURO 2016 campaign.