2 August: Day Of Remembrance Of The Roma Holocaust 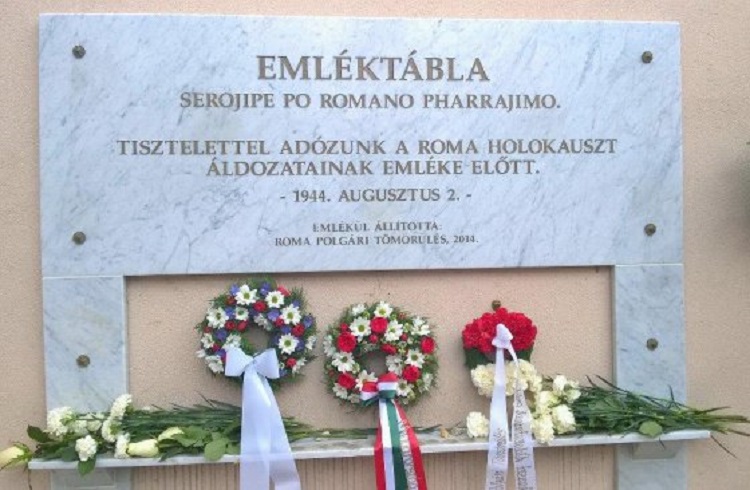 The Roma genocide or Roma Holocaust, also known as the Porajmos (“Fragmentation”, “Destruction”), was the planned and attempted effort, often described as a genocide, during World War II the government of Nazi Germany and its allies to exterminate the Roma (Gypsy) people of Europe. Historians estimate that 220,000 to 500,000 Roma were killed by the Nazis and their collaborators, or more than 25% of the slightly fewer than 1 million Roma in Europe at the time.

The 2nd of August is the international memorial day of the victims of Roma Holocaust. In 1944 on this day 3000 Roma people were killed in one single night. 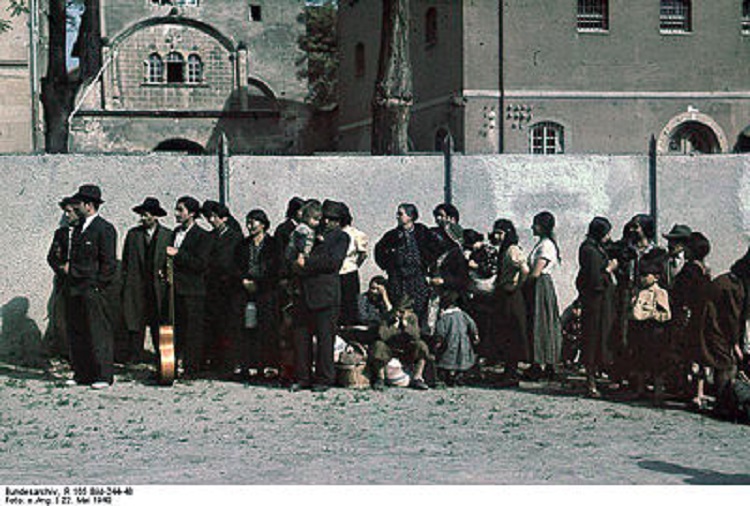 The Roma Holocaust was a common tragedy for Hungary and Europe and “we will not forget the victims; we will not neglect the tasks ahead,” Human Resources Minister Zoltán Balog said, marking Roma Holocaust Memorial Day and the anniversary of the murders of Roma in Kisléta, in eastern Hungary. Hungary’s government condemns all forms of violence and hatred that collectively mark people or groups of people because of their race, Balog said, adding that remembrance is necessary to make sure that the terrible events of the past can never happen again. The tragedy can be overcome by remembering and sincerely facing up to the facts, he added. “We are making efforts in Europe to ensure that the challenges of migration from the outside do not overshadow the issue of the poor and those falling behind in Europe,” the minister added.

The National Roma Self-Government (ORÖ) held its own commemoration of the Roma Holocaust at the ORÖ headquarters. János Balogh, the organisation’s president, said: “we owe it not only to the victims but to ourselves to remember”.

There is a need to remind future generations of the dictatorships of the 20th century and commemorate the victims of the Holocaust era, as well as those who saved lives, an official said at commemorations of the Roma Holocaust. “Efforts must be made to create a culture of remembrance which aims at commemorating all victims of 20th-century dictatorships and the Holocaust era while showcasing those who assisted and showed solidarity with the victims,” Csaba Latorcai, deputy secretary in charge of social affairs, said at the Centre for Roma History, Culture, Education and the Roma Holocaust in Budapest. The “visible wounds” caused by World War II and the Nazi era should be healed jointly, he added. 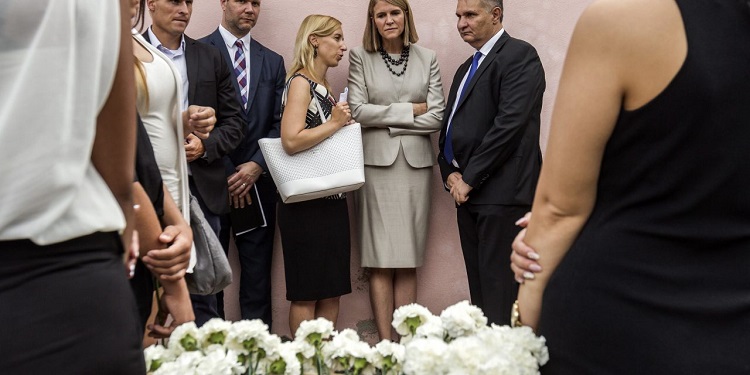 Addressing the event organised on the occasion of the International Roma Genocide Remembrance Day, US Ambassador to Hungary Colleen Bell said that together it is possible to move relentlessly forward on the road to equality and the fulfilment of freedom in a way that ensures the Roma Holocaust is never repeated. “Today we pause and mourn to remember the thousands of Roma men and women who were savagely and senselessly murdered and enslaved by the Nazis and their collaborators during world war two,” the ambassador said. She said a tribute must be paid to “the victims who have so often been forgotten and acknowledge that the Porajmos [Roma Holocaust] was not only the result of an evil regime that killed millions in a few short years, but was also a result of hundreds of years of discrimination and persecution.”